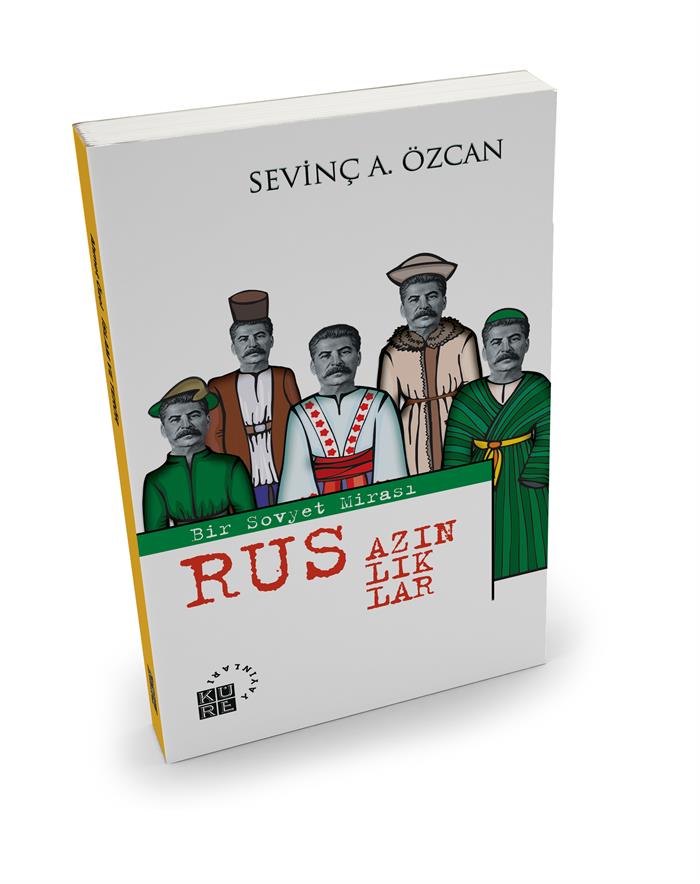 After the Soviet Union disintegrated around twenty-five million Russians found themselves in a Diaspora with minority status. Today, Russians are in the process of rediscovering their identities; the problem of Russian minorities therefore constitutes an important aspect of this identity crisis. The Post-Soviet Russian federation describes Russians in these regions as “Russians close to the periphery”. However, this description is a serious source of tension for the new nation-states in which anxiety relating to national security is reaching its zenith.

Sevinç Özcan, in her book entitled A Soviet Heritage, Russian Minorities conducts an in depth analysis on the Russian minority issue following the disintegration of the Soviet Union. She strives to scrutinize these issues in the context of new nation states and within the framework of citizenship and minority rights, which as yet remain unsolved. She also considers the sensitive attitude of the Russian Federation towards Russians living abroad.